A series of placebo-controlled trials were conducted in cattle, horses and goats for evaluation.
Stay Informed 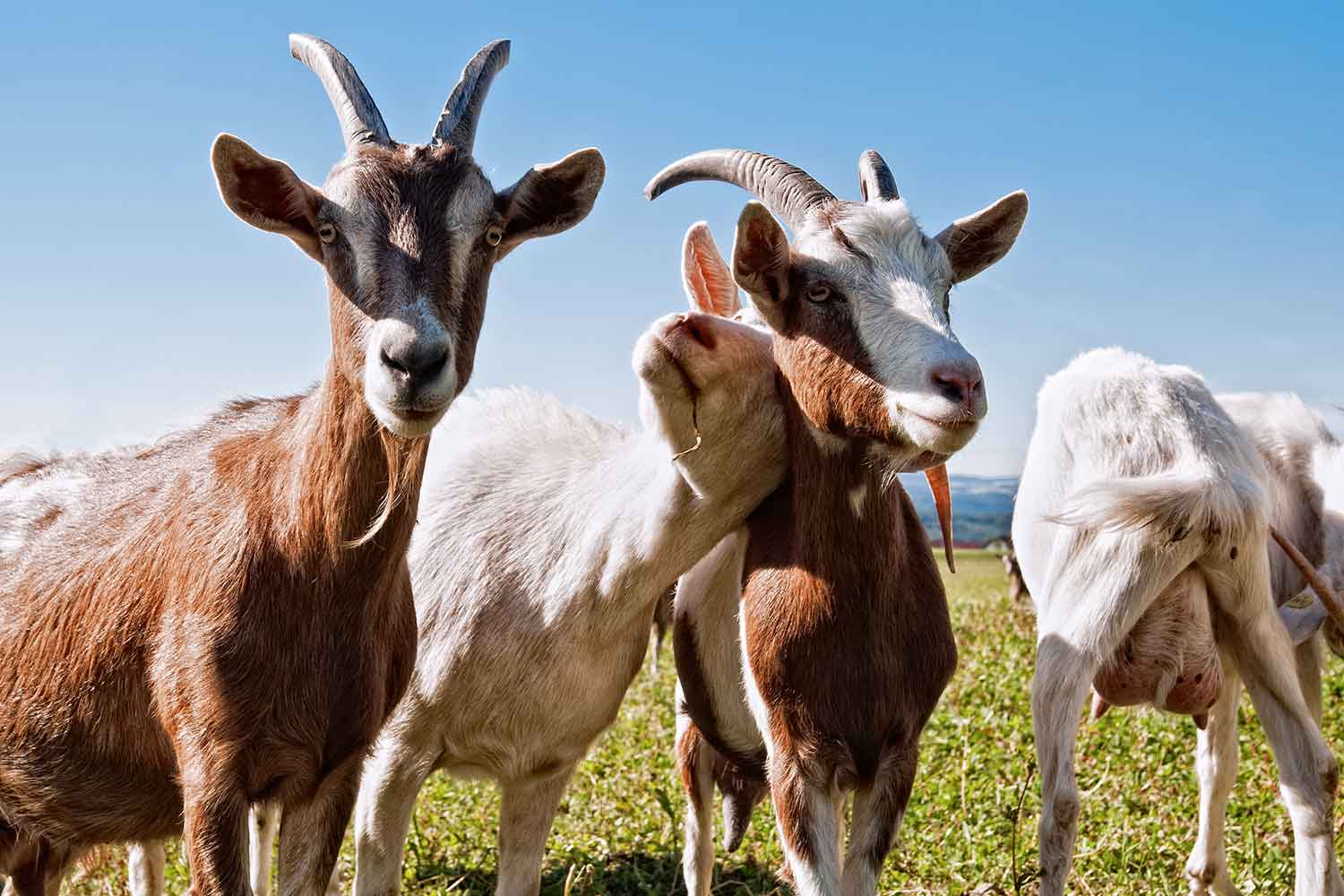 A series of placebo-controlled trials were conducted in cattle, horses and goats to evaluate the ability of the Test Product (a feed additive containing the chlamydospores of D. flagrans strain IAH 1297) to trap nematode larvae and prevent their migration from faeces onto pasture.

In these trials the following products were used:

2. The Test Product - in these trials Duddingtonia flagrans IAH 1297 was dispersed in the Placebo Product.

Briefly, the selected trial animals harboured a variety of parasitic nematodes, including chemical anthelmintic-resistant strains, in some cases these were augmented via artificial infection. The animals were fed the Placebo Product for 5-7 days prior to collection of their faeces, which were then manually placed on a pasture at the trial site(s). These were the Control pats. The same animals were then fed the Test Product for 5-7 days and faeces were again collected and placed onto pasture as above at the same sites (Treatment pats).

Did you know: It has been estimated 10% of the parasite population is within the host animal vs 90% is on the pasture.

At 2 weekly intervals (from 2 through 8 weeks post treatment) pasture samples from around randomly-selected faecal pats (both Treatment and Control pats) were collected and examined for nematode larvae. The larvae found were then distinguished into species (as parasitic larvae for the host animals involved) and the total parasite larval numbers for each sample was calculated. The action of D. flagrans in the faecal pats was evidenced in the reduced numbers of larvae found on the pasture surrounding the Treatment pats, compared to the Control pats.

These studies, which are summarised below, were conducted according to VICH* GL9 Good Clinical Practice (June 2000) and WAAVP** Guidelines for evaluating the efficacy of anthelmintic in ruminants.

*VICH is a trilateral (EU-Japan-USA) programme aimed at harmonising technical requirements for veterinary product registration. Its full title is the International Cooperation on Harmonisation of Technical Requirements for Registration of Veterinary Medicinal Products. VICH was officially launched in April 1996.

**The World Association for the Advancement of Veterinary Parasitology (WAAVP)

Statistical analysis (Groves, P. 2015)shows that the treatment effect was statistically significant (p≤0.01) for each of the animal species.

In horses the dominant species were cyathostomes, however some Strongylyus spp. and Trichostrongylus axei were also present.

GIN parasites of domesticated livestock are cosmopolitan in their distribution (Kaufmann, 1996) although differences in prevalence and abundance occur due to climatic effects. The predominant types of GIN in Australia are represented in most geographic locations where livestock production occurs throughout the world.

Reductions in the number of GIN larvae on pasture surrounding deposited faeces:

was observed over an eight week period post treatment across a range of climatic zones and in different seasons.

A series of placebo-controlled trials were conducted to evaluate the ability of D. flagrans strain IAH 1297.