Duddingtonia flagrans (abbreviated to D. flagrans) is a natural strain of fungus found around the world.
Stay Informed 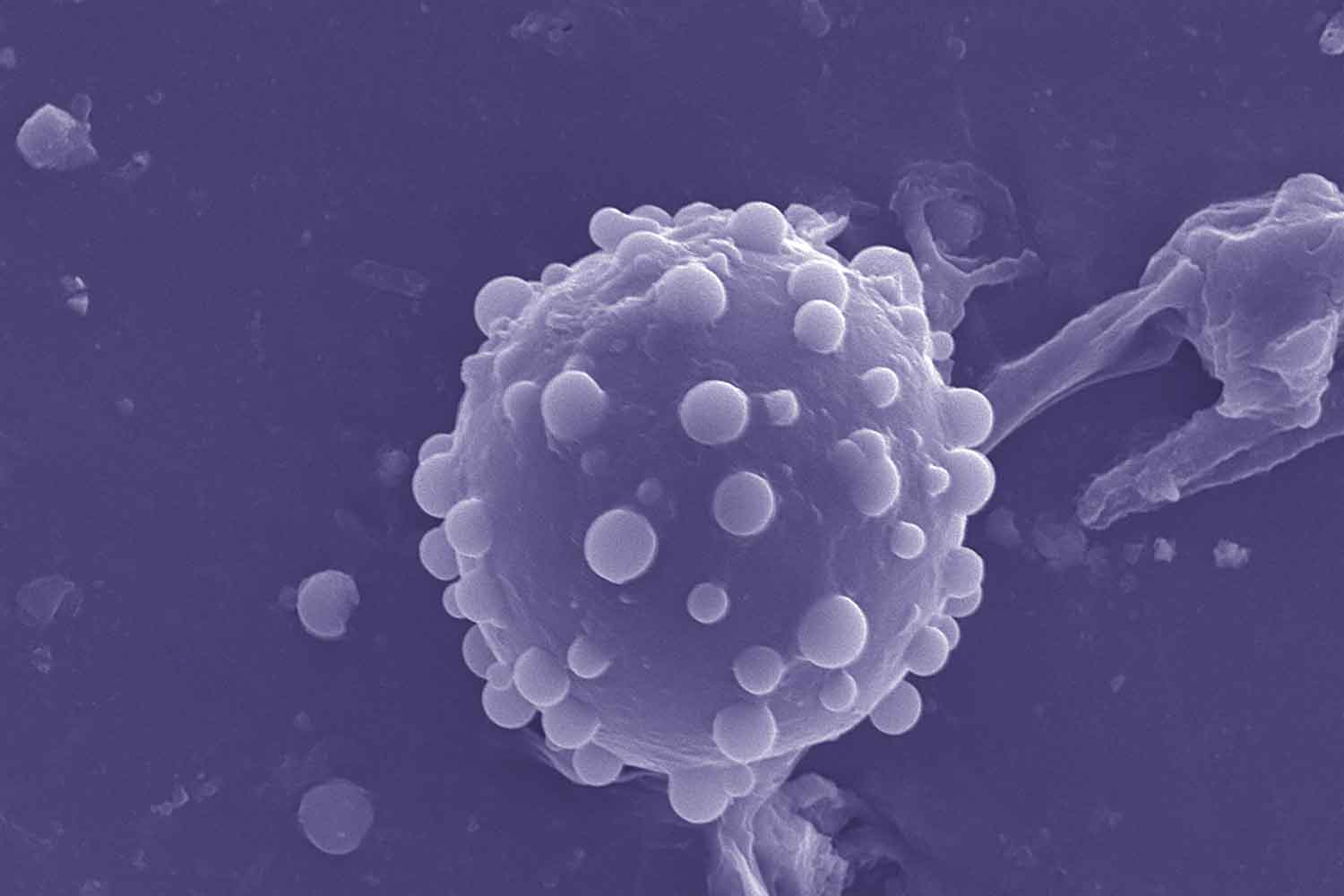 Duddingtonia flagrans is a nematophagous fungus, the term nematophagous is Greek meaning "worm-eating". It is found on pasture (rarely soil) or in manure where it builds a microscopic net that traps, paralyses and consumes the juvenile stages (larvae) of parasitic worms and is highly host specific, only targeting parasitic nematodes. When fed to grazing animals, Duddingtonia flagrans spores pass through the digestive system and into the manure, where they are activated when parasitic worm larvae become active. These parasitic worms include roundworms (also called nematodes) which are commercially the most important, causing massive productivity losses in livestock including domesticated animals like sheep, cattle, horses, goats and exotic species like deer, alpacas, zoo animals etc. Since they are active in the digestive system (gastrointestinal tract) of the host animals, they are referred to as gastrointestinal nematodes (GIN).

Did you know: Globally Duddingtonia flagrans has widespread occurrence and low genetic variation around the world.

Animals become infected when they eat pasture which has been contaminated with the larvae of the GIN (see below). For this reason these larvae are known as the infective stage. The worms mature inside the animal and they reproduce by producing eggs, which are shed into the manure of the infected animals. Inside the manure pats on the pasture the eggs hatch and the larvae develop through several stages into the infective larvae which migrate out onto the nearby pasture; when this pasture is grazed by an animal, the infection is spread. In this way, the population of worms in the animals is maintained. It has been estimated that at any one time about 90% of the worms on a farm are present as larvae on the pasture, and only 10% are living inside the animals.

Animals infected with parasitic nematodes have for a long time been treated with chemicals.