Cost of production losses due to internal parasites

The estimated losses in sheep and cattle in Australia alone is $A1 billion and tens of billions worldwide.
Stay Informed 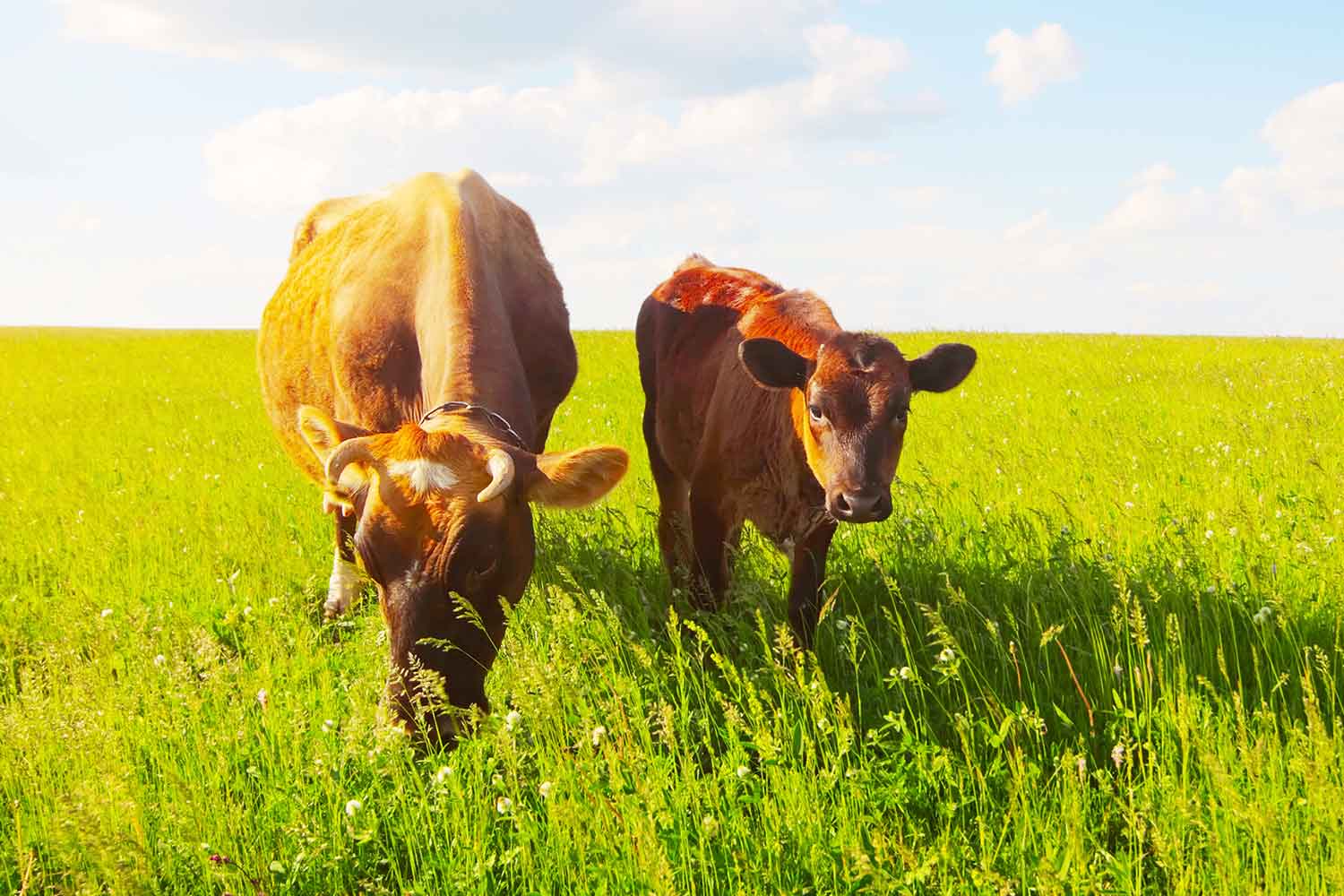 The estimated losses in sheep and cattle in Australia alone is $A1 billion and tens of billions worldwide (Roeber et al., 2013). Another study published by Meat & Livestock Australia Limited (Lane et al., 2015) estimates the total losses per annum due to internal parasites:

Separately there is no production loss data for horses but the estimated annual costs of worming ranges from $A15.00 - $120.00 per animal.

Did you know: It has been estimated 10% of the parasite population is within the host animal vs 90% is on the pasture.

Animals infected with parasitic nematodes have for a long time been treated with chemicals.