Animals infected with parasitic nematodes have for a long time been treated with chemicals.
Stay Informed 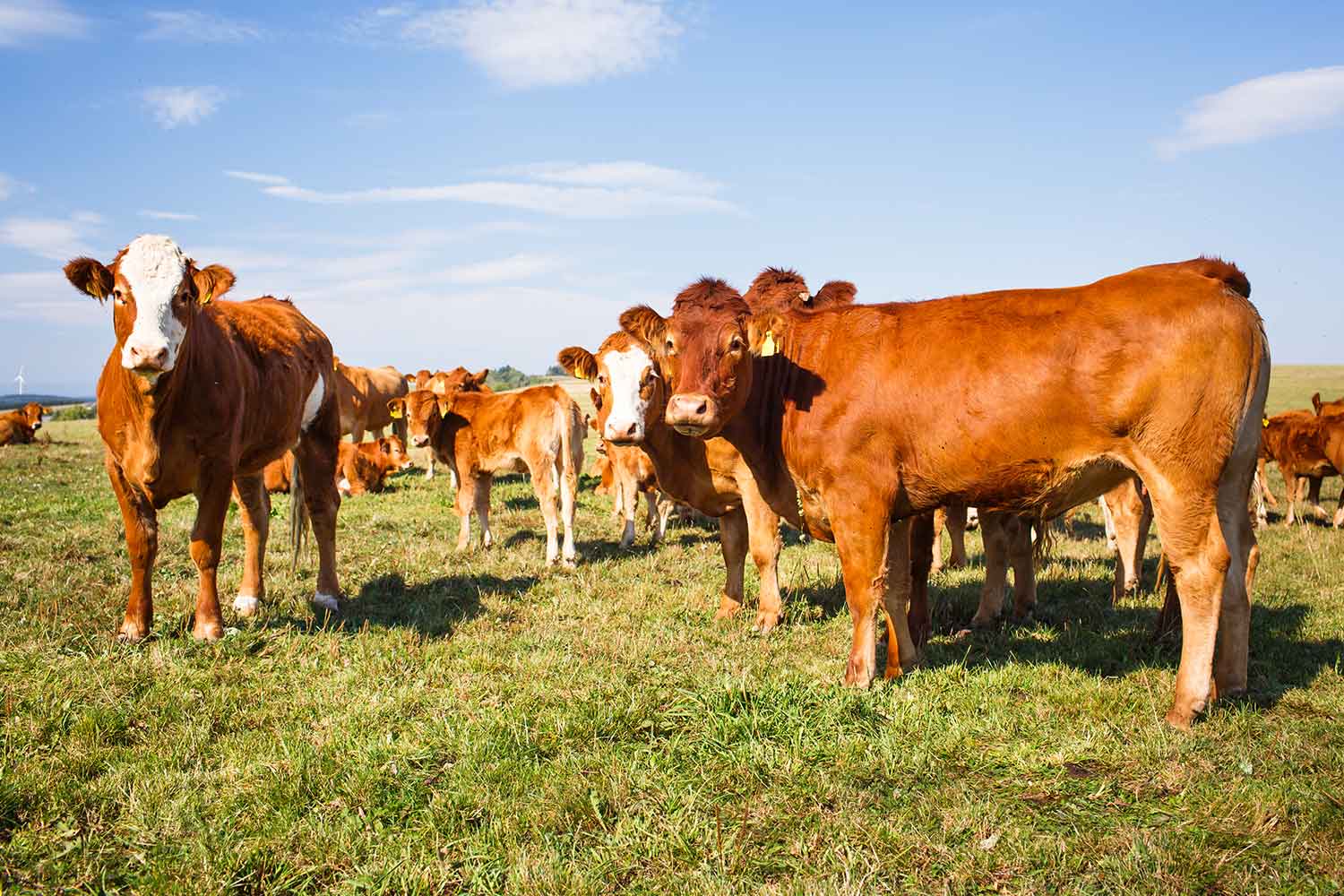 Animals infected with parasitic nematodes have for a long time been treated with chemicals (called anthelmintics) which are intended to kill the worms living in the animal. Anthelmintic resistance occurs when the worm develops the ability to survive the dose of a chemical anthelmintic which would normally be effective. A worm is said to be resistant if it survives exposure to the standard recommended dose of the anthelmintic and can then pass this ability on to its offspring.

Did you know: Duddingtonia flagrans is a non-chemical biological control for the free living stages of parasitic GIN nematodes of grazing animals.

Parasite control programs for grazing animals have relied heavily on the use of chemical anthelmintics.Resistance to chemical anthelmintics is not new, the FAO (Food and Agriculture Organisation of the United Nations, 1977) indicates that anthelmintic resistance was first reported in 1957 and the first case of resistance to benzimidazoles in Australia was reported in 1966 (Playford et al., 2014).Ivermectin, the first macrocyclic lactone, came onto the US market in 1984 and the first report of ivermectin resistance was in 1988 (Kornele et al., 2014).Since then resistance to macrocyclic lactones has been documented worldwide in parasites of small ruminants, horses and cattle.The Antiparasitic Resistance Management Strategy Group of the US Center for Veterinary Medicine advises that “Science shows that the development of antiparasitic resistance cannot be stopped”(Kornele et al., 2014) and the Collaborative Working Group on European Animal Health and Welfare Research advised that it is the single-most important problem facing European ruminant farmers today in relation to sustainable control of gastrointestinal nematodes (Thamsberg, 2015).

The extent of resistance is best documented in production animals and a recent survey of sheep in Australia (Playford et al., 2014) found widespread resistance in the common sheep parasites (Teladorsagia, Trichostrongylus and Haemonchus) to broad-spectrum anthelmintics:

Similarly the Food and Agriculture Organisation of the United Nations has reported resistance in Haemonchus contortus, Teladorsagia spp., Trichostrongylus spp. and Nematodirus spp. in sheep and goats, including multi-resistance, and resistance in Haemonchus contortus, Ostertagia spp. and Trichostrongylus spp. in cattle, including multi-resistance.

Did you know: There is widespread chemical resistance and multi-resistance in production animals (sheep, cattle & goats) including: