A series of placebo-controlled trials were conducted to evaluate the ability of D. flagrans strain IAH 1297.
Stay Informed 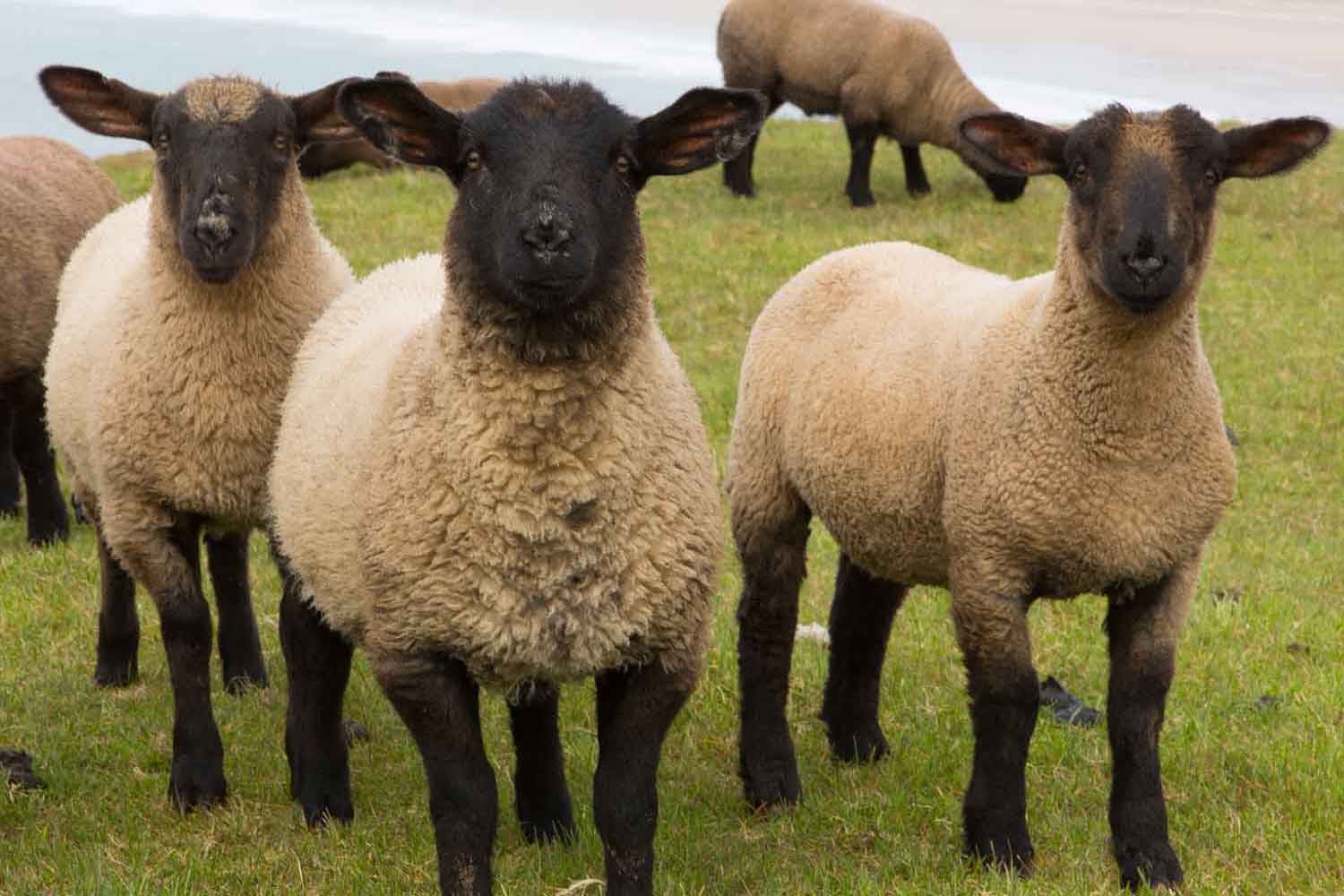 A series of placebo-controlled trials were conducted to evaluate the ability of D. flagrans strain IAH 1297 to reduce larval development and migration from faeces on pasture in sheep in a range of geographic locations and seasons as outlined below.

In these trials the following products were used:

In each of these studies the groups of sheep used had different roles:

(1) “seeder” sheep, which harboured natural infections of a range of parasitic worms representative of the region (including multi-resistant strains), were used to contaminate the pasture by dropping faeces bearing worm eggs.

(2) “tracer” sheep, which were young worm-susceptible animals, free of any worm burden, were used to assess the degree of worm-contamination of the pasture on which they grazed (see below).

After the seeder sheep had grazed the paddocks for two months, the degree of contamination of the pasture by infectious nematode larvae was assessed by grazing the paddocks with worm-susceptible tracer sheep for a period of 3 weeks. One group of tracers grazed on the Control paddock and a matching group grazed the Test Product paddock. The tracer animals were then removed to raised pens to allow the worm burdens that they had acquired to mature and their degree of infection was then determined by conducting a Total Worm Count (TWC). In three of the trials the seeder sheep continued to graze the trial paddocks for a further two months at which time another group of tracers were introduced and their TWC was determined.

The difference in TWC between the two groups of tracers demonstrated the ability of the D. flagrans strain IAH 1297 to prevent the emergence of infectious larvae from the manure of the seeder sheep onto the pasture.

The results of these trials are summarised below. By naturally reducing the larval infectivity of the pasture, use of the Test Product resulted in significantly lowered worm burdens for the most clinically-important species of worms encountered in the trials, including multi-resistant strains.

Natural infections consisted predominantly of Haemonchus spp., Trichostrongylus spp. and Teladorsagia spp., including multi-resistant strains. The results demonstrated the ability of the Test Product to reduce the infectivity of pasture by 57-82%, as expressed in worm numbers infecting tracer sheep after grazing trial pastures. The results were consistent in sheep across a range of climatic zones and during different seasons.

These studies have shown that supplementation with the Test Product substantially reduced the infectivity of the pasture on which the recipient sheep grazed. Duration of treatment can affect efficacy as seen in trials 2 and 3, where higher efficacy was seen at the end of the trials, where the GIN numbers were higher in the tracer sheep at slaughter. The Test Product provides a biological method to control worm burdens in grazing sheep by decreasing re-infection through pasture and will add another option for inclusion in integrated control programs to assist sheep producers to address this insidious problem.

As this technology is most effectively used as a preventative means of GIN control in grazing animals, producers should plan the Test Product’s use while continuing to apply recommended good practice with monitoring of parasite burdens via a Faecal Egg Count (FEC), and judicious use of anthelmintic chemicals when necessary.