Parasitism by GIN continues to cause major problems to grazing animals.
Stay Informed 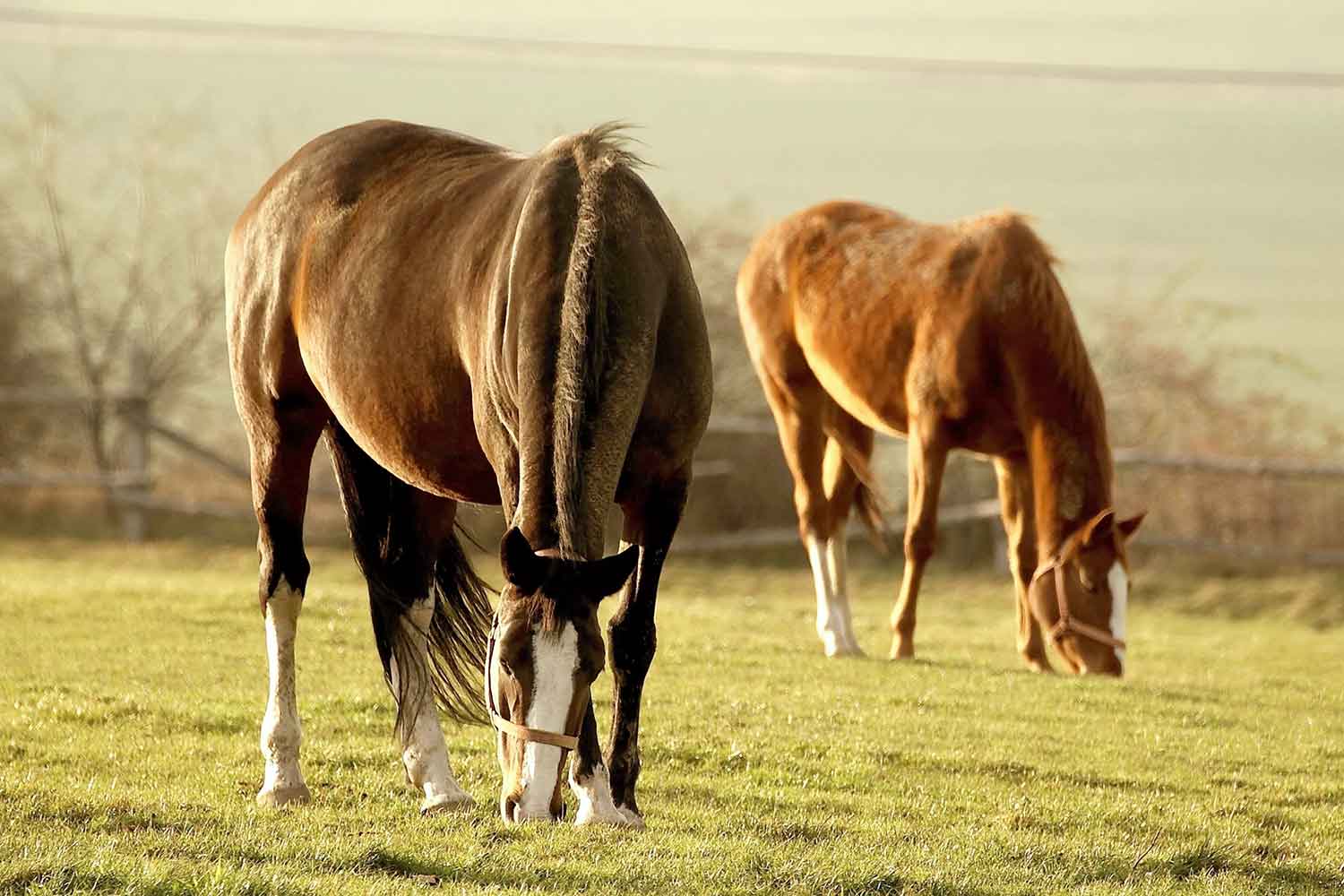 Parasitism by GIN continues to cause major problems to grazing animals such as cattle, sheep, horses, goats and zoological animals worldwide. This is especially relevant for animals grazed outdoors due to their detrimental effects on animal production and the high cost of control measures. The rising incidence of resistance to anthelmintic chemicals and the increasing demand by consumers for livestock products free of chemical inputs have revived interest in the identification and application of non-chemotherapeutic means of control (Knox, 2003, Mavrot et al., 2015).

Did you know: Duddingtonia flagrans has no effect on other non-target animals like insects, earthworms, dung beetles, soil nematodes, soil fungi or micro fauna.

There is a diverse range of micro-fungi that utilise nematode larvae as a food source in soil, animal faeces and associated live, dead and decaying plant matter. The infective larvae of nematode parasites, which hatch from eggs deposited within faeces (manure) are susceptible to attack by these fungi which are able to proliferate in the faecal pats (Knox, 2003).

Duddingtonia flagrans belongs to nematode-trapping fungi or predatory fungi that produce trapping organs of various types on their vegetative mycelia such as sessile and stalked adhesive knobs and branches, simple and complex three-dimensional adhesive traps and constricting and non-constricting rings. When a nematode encounters a trap and becomes ensnared, the fungal hyphae penetrate the cuticle, induce paralysis of the nematode and then invade and consume the nematode using trophic hyphae. There is some evidence to suggest that activity of nematodes near these fungi may stimulate or enhance trap formation and that at least some trapping fungi use chemical attractants to increase the chance of nematode capture (Knox, 2003).

Did you know: Duddingtonia flagrans cannot become infective in warm blooded animals as spores do not germinate at 37°C or under anaerobic conditions (absence of oxygen as it passes through GIT = Gastro-intestinal tract)